Have you ever gone out to an Irish pub with a group of friends after a game and wondered why that dark beer seemed to be so popular there?

If you’re not aware of the stout, you should be. It’s a great traditional beer that’s been brewed for a few centuries now.

A stout is a beer that’s famous for its dark color and rich flavor in the United Kingdom and Ireland. It’s a strong beer brewed with roasted barley and sometimes malt to give it a black color and stronger flavor. This beer has been making a comeback as of late in more niche bars and breweries.

Stouts can come in a variety of strengths, colors, and flavors, but it still remains a historically relevant drink that is a must-have for many lovers of beer.

If you haven’t had a chance to really experiment with this ale, you should, because you’ll probably love it.

Where Does the Stout Come From?

The term “stout” was given to the beer to mean strong, proud, or brave. A stout is a strong dark beer that’s consumed mostly in Ireland and Great Britain as a heavy-bodied beer.

The stout was first found documented in a selection of old manuscripts in the year 1677.

The porter, another dark, heavy-body beer, was invented shortly after.

The beer was popular with those in the city, but it was especially being used by the porters. Thus, the name porter was used to describe the new ale.

The term “stout porter” was used to describe dark, strong beer with about 7-8% alcohol content to volume of the drink.

After some time, the name stout was used mostly to refer to the darkness of the beer and not solely the strength of the drink.

Although they are separate things, porter beers and stouts are often used nearly synonymously.

In just a few decades, the beer was being brewed and drunk in large quantities in London. The porter beer was favored because it was more shelf-stable, cheaper to make, had a strong distinct flavor, and was not changed easily by the heat.

The beer was picked up and used by the Irish brewer, Arthur Guinness who created the famous Guinness beer.

The Guinness stout is considered a dry stout.

The darkness of his beer came from the black patent malt which was used in that brand, giving the beer an even stronger flavor. (Source)

The two can also be distinguished by sweetness. A stout has lactose milk in it when it is made as a milk stout.

A stout can also have oatmeal brewed with it in the case of an oatmeal stout, or have a very dark malt brew if it were a chocolate malt, but many of these same ingredients and tastes may also be seen in a porter beer.

A dry Irish stout has become more popular than the rest in the 20th century in the United Kingdom and especially the non-sweet dry kind.

It was renamed dry stout or Irish stout to set it apart from the milk or oatmeal stouts.

This is typically what people think of when they think of a stout.

The most famous kinds of Irish stouts are:

A milk stout is called so because it is made with lactose, which is a milk sugar. The lactose is added in after the beer has fermented because it cannot handle the beer yeast.

Milk stout fell out of popularity for a while until it was re-popularized in the 21st century by some crafter brewers.

In the past, it was even encouraged to be given to nursing mothers because it was said to be good for milk production.

Oatmeal stouts are made with up to 30% oats to barley or malt content.

Even with almost 1/3 part oats in this beer, it still makes for a bitter, astringent taste.

Brewing with oats has been popular since medieval times in Europe where ale was made with a 35% proportion.

The popularity of brewing with oats has come and gone, but it made a revival towards the beginning of the 20th century with the idea that brewing this way was healthier and “restorative.”

An aromatic dark malt is used in the brewing of chocolate stout. This gives it that dark, chocolate-like flavor and smell. Roasting a malt adds an extra dark flavor and color to it.

Some companies even add small portions of cacao nibs or even coffee flavoring to their beers.

The word porter was typically meant as the standard strong dark beer and words like double, extra, or stout were used to distinguish them by their strength, with a porter stout being considered the strongest of them all.

How Is a Stout Made?

Stout is made with roasted barley or malt, but it is brewed with a combination of yeast, water, and hops. The beer can be brewed and ready to drink in a couple of weeks.

After mashing and boiling the ingredients, you can let it ferment for 10 days.

There are many different recipes for how to make a stout at home, but you may find that getting one at a pub is worth the cost! 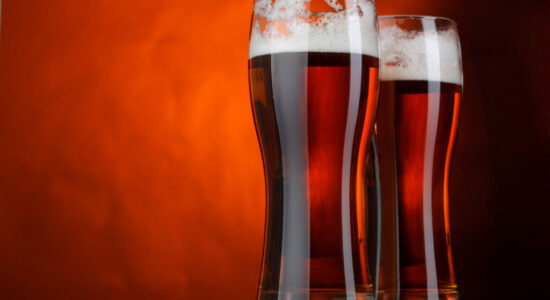 Beer Brewing
Red Beer vs. Red Ale » (Guide, Recipes & key differences)
Have you ever heard of red beer? or red ale? There is some confusion about what... 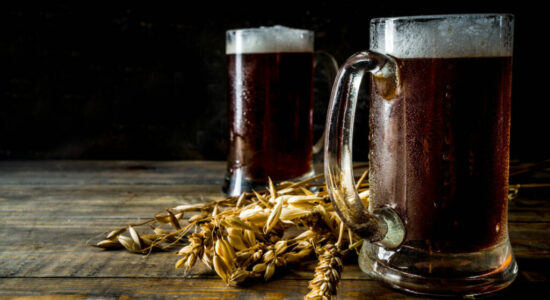 Beer Brewing
What is a Sour Beer? » (History, Ingredients & How it is made!)
When you start your journey to become a master brewer, you stumble upon... 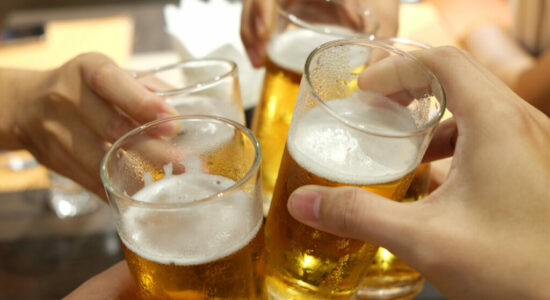 Beer Brewing
What is Lite Beer? (All about Lite Beer!)
If you’re familiar with American beer brands, you’ve probably heard... 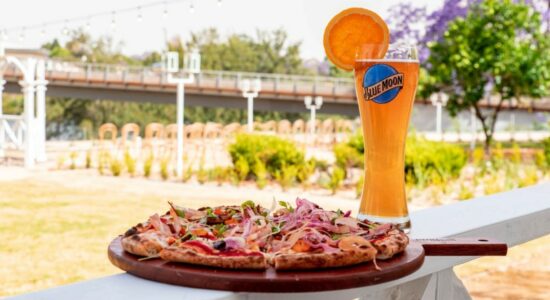 Beer Brewing
What is Wheat Beer? (And How is it Made?)
Have you ever wondered what wheat beer is and what exactly all the fuss is over... 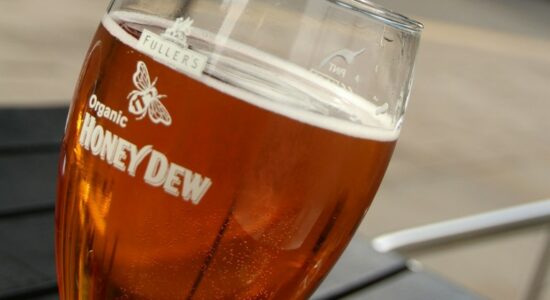 Beer Brewing
What Is Honey Beer? & (How it’s made!)
The world has about a dozen broadly classified types of beer, and each of these... 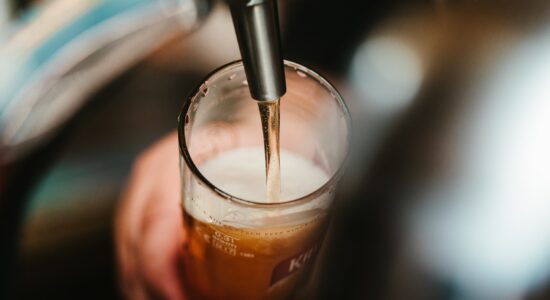 Beer Brewing
7 Best Fermentation Chambers for Home Brewed Beer
A great way to get your hands on a beverage that is customized especially to...