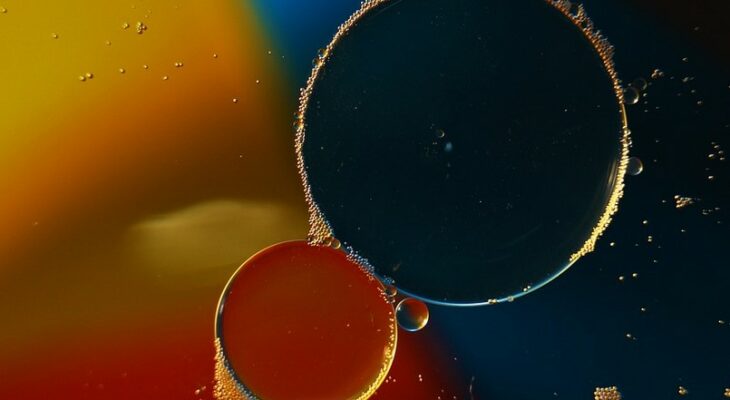 Drinking beer without fizz is like chugging warm soda – it’s just not the same. Fizz adds taste and texture. If your beer has gone flat, how can you recarbonate it?

You can recarbonate beer that’s gone flat by increasing the temperature, adding sugar, or pressurizing it. You could also try agitating it or forcing carbonation into the beer using a tool like a SodaStream machine.

Beer-making is a learning process, and sometimes, you wind up with a drink you don’t like, such as flat beer. Thankfully, this article will tell you everything you need to know about recarbonating your beer.

In beer, such gas is a natural byproduct of fermentation, which is the process of turning sugar into ethanol.

You can read more about the production of gas or CO2 during fermentation in my article, “Does Brewing Beer Create CO2? (Brewing Process Facts).”

Although CO2 is expected, sometimes you’ll open your container to see flat beer – no bubbles, no fizz. That may be because of several factors, which I’ll discuss later on in this article.

However, all is not lost, as there are many things you can do to salvage your flat beer:

One of the most simple suggestions for carbonating flat beer is to adjust the temperature and let the beer sit for a few weeks.

Sometimes, the only problem is that the beer needs more time to carbonate, or the temperature isn’t right. Moving your beer to a warmer room and allowing it to sit for a few more weeks can make a huge difference.

Carbonation is a process that takes at least two weeks. However, depending on the type of beer, it may take longer.

Learn more about the time it takes to carbonate beer through my YouTube video:

Another course of action is to add sugar.

Thus, if you think the amount of sugar wasn’t enough, add a pinch or a few tablespoons, being mindful not to add too much.

You should also note that every bit of sugar you add to your beer can affect its quality. It can raise the alcohol content, cause it to have a thin texture, or produce unfavorable flavors.

To know how much sugar is enough in the first place, check out my article: “How Much Sugar Should You Put in Home Brew Beer?”. There, I discuss the factors that dictate sugar content, such as alcohol by volume and type of sugar.

If increasing the temperature and adding sugar doesn’t do the trick, you could pressurize your beer more. The recommended amount of pressure to add is 30 to 40 PSI of CO2.

The container or keg you use should be cold, as the temperature will affect how long the carbonation will last. It must also be shaken after adding PSI.

Agitation or shaking the container is also recommended by many homebrewers. Ideally, the beer should be cold when you first do this.

Another way to agitate the beer is to flip the bottle. Turn it upside down for a few days to reactivate the yeast, and this should lead to carbonation.

If all the above suggestions didn’t work, the best alternative is forced carbonation. Unlike the other methods where you rely on natural processes (i.e., fermentation), you incorporate the CO2 yourself.

There are two phases to this procedure:

If you want to know more about forced carbonation and other methods for carbonating your beer, I highly recommend reading my article on increasing carbonation in your homebrew.

Besides forced carbonation, I shared several tips that you may try out to carbonate your flat beer. These include reconditioning the beer or sealing bottles tightly.

Although some homebrewers recommend this, I have to say the community is quite divided. Some have had a good experience using SodaStream to carbonate their beer.

However, several have also shared that they ended up with a mess. It’s similar to when you open a coke after shaking it – the drink just explodes because of the pressure.

Others have shared that you need to let out the pressure slowly to avoid such an explosion. However, that takes time and effort.

Bottomline, SodaStream should be a last resort for carbonating beer. It may be suitable for water or soda, but it takes a bit of experimentation to get it right with beer.

Why Is Your Beer Flat?

Understanding why your beer is flat may help you think of solutions better. For instance, if you’ve determined that you lack sugar, you wouldn’t have to try other carbonation methods.

These are some reasons why your beer is flat:

Carbonating beer is an essential aspect for many beer brewers. It ensures that CO2 is incorporated into the drink, so it gives you that satisfying fizz and foam when you drink.

However, sometimes the beer isn’t carbonated properly and tastes flat. But don’t worry, as there are different ways to recarbonate beer, including:

Beer Brewing
Mash Tun vs. Brew Kettle (What Is a Mash Tun?)
Homebrew beer is becoming more and more popular, and for a good reason. Costs add up...

Beer Brewing
How To Brew Great Non & Low Alcoholic Beer at Home
Alcoholic beer is great. You walk away from a good beer feeling more relaxed and often... 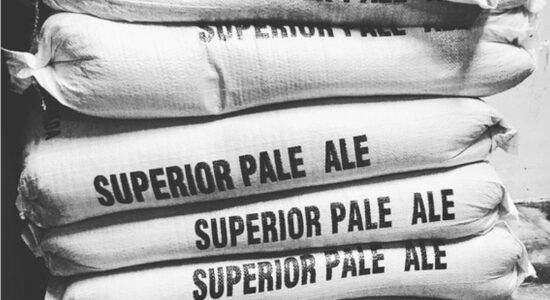 Beer Brewing
How To Brew the Best IPA at Home (Step-by-Step)
Brewing the perfect India Pale Ale (IPA) is a rewarding experience; however, it can also...

Beer Brewing
How To Keep Beer Warm While Brewing
There are many elements to homemade beer that require precision and attention to detail,...

Beer Brewing
SMaSH Brewing Explained (Single Malt and Single Hop)
SMaSH brewing is one of the latest buzzwords in the homebrewing community. But what does...

Beer Brewing
About Wort – Beer Brewing and Wort Explained
The brewing process is complex, and you need to do several things before you get to taste...